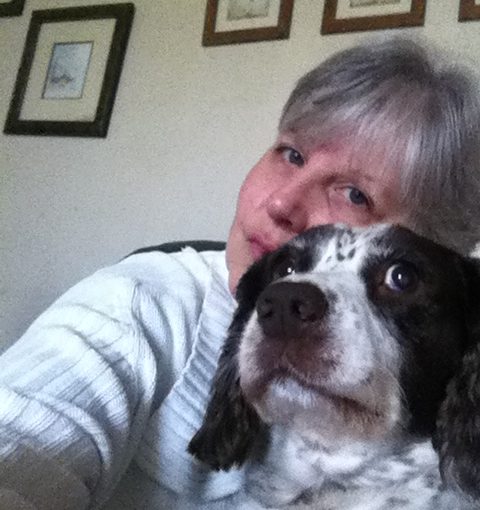 I collapsed in the street in 2012 after a prolonged period of stress. My upper back had gone into spasm causing chest pain and this morphed into relentless shoulder, upper/lower back, neck and arm pain. That was the beginning of my journey. For the next three years, I was in almost constant pain in various parts of my body. My life stopped really. I could not work and I just lived a miserable existence. My world got smaller and smaller.

I saw Doctor after Doctor and had diagnosis after diagnosis. Finally, I was told I had fibromyalgia and an MRI scan showed problems with discs in my neck. I was told by a rather uninterested doctor that I would need to learn to live with this.

I started to fight back and found by chance YouTube videos highlighting Dr Sarno’s work and that was the beginning of my recovery. I watched, I read, I watched some more. Within months I had become completely pain free. I got my life back!

I have occasional pain but now I always know what’s behind it and I can move on pretty quickly.

My greatest joy now is simply being able to walk miles with my dog. Nothing athletic but something so important to me.

It is a sad day today hearing of Dr Sarno’s passing. After going through some very difficult times in the past month and a close bereavement, I am dealing with a mini flareup but I am well, I am healthy and I know I can deal with this. I no longer live a life of fear. I am currently listening to “Healing Back Pain” on audiobook so have spent my week with Dr Sarno really so this news is particularly poignant just now.

Dr Sarno was an amazing man in my opinion. He was willing to go against the crowd and do what he thought was right. It is to Dr Sarno that I owe my returning health. When other doctors around me simply turned to a mainstream diagnosis and left me to it, Dr Sarno’s information changed everything.

I speak of his work to other people who struggle with pain and though some are willing to listen, most are not and that must be a frustration he felt constantly.

God bless you Dr Sarno. I will be forever grateful for all your efforts, wisdom and compassion.