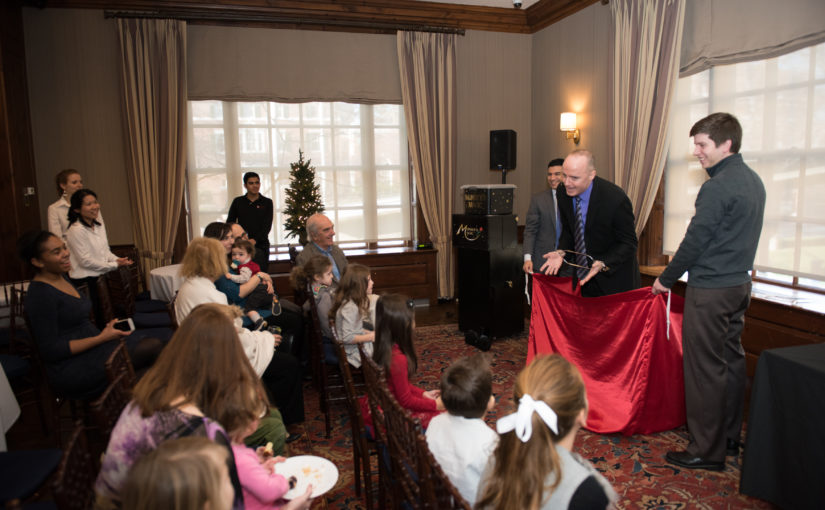 I was suffering from severe back pain for months. More than once I was unable to get out of a chair because my back was “locked.” It was almost as if my brain wasn’t sending signals to my legs. I nearly collapsed while walking on more than one occasion. The pain got so bad that I thought I would have to give up my passion of performing magic. The equipment is extremely heavy and requires a lots of bending and twisting for an hour to set up the show. I remember a phone conversation with my father about the fear of needing to stop performing, and I vividly remember tears rolling down my face as I told him.

In 2014, I found a YouTube video of Howard Stern interviewing a magician. Near the beginning, Howard got side-tracked and started talking about Dr. Sarno. Intrigued, I looked at the reviews of his books on Amazon and was shocked at the countless success stories. Long story short, within 4-6 months, I was pain free! I have remained pain-free to this day. In fact, 3 days ago, I ran in a 5K race and finished in 23:20. (44th place out of 447 runners — not bad for a 42-year-old). In 2013, even completing a 5K would have seemed impossible to me.

I recommended one of his books to my girlfriend’s father. He had been in such pain that he couldn’t sit in a car for more than 45 minutes, so his ability to travel was limited for many, many years. After reading Dr. Sarno’s book, he experienced success as quickly as I did. He actually began lifting weights again, and this summer he will be driving from Pennsylvania to Boston to see his daughter again!

This picture shows me happily performing a handcuff escape routine in my show. Dr. Sarno is the real magician here as he made the pain for me, and thousands of others, disappear!

His work will live forever. After I was cured, the doctor who had tried the pain injections asked what happened. I told her about Dr. Sarno, and I am happy to say that she asked me to jot down his name so she could read some of his work. It’s exciting to think that there will eventually be a shift, even in the medical field, in the mindset of pain treatment, and it’s all thanks to Dr. Sarno.

He was a saint and a savior. I love you, Dr. Sarno! Thank you!