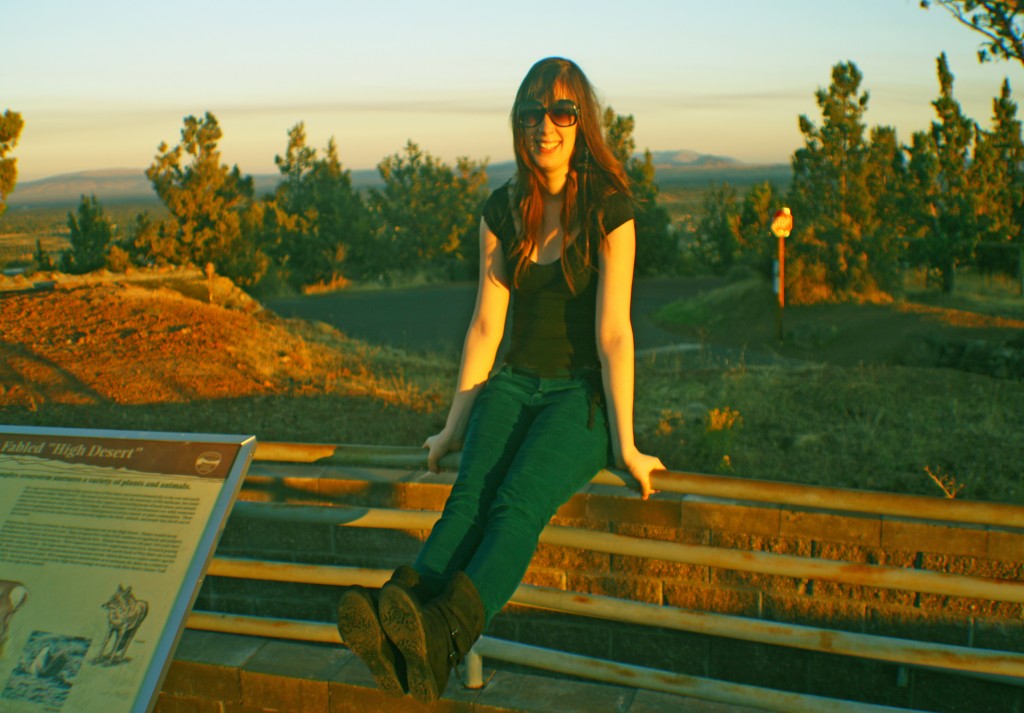 From the time I was eighteen to the age of twenty-one I suffered with debilitating back pain. I couldn’t get out of bed some days. I had to stop doing all the physical things I loved like training in the martial arts. The “doctors” (and I had many) told me I had slipped discs, herniated discs, degenerative disc disorder, twisted spine, pinched nerves and sciatica. I went to every different kind of doctor, surgeon, chiropractor, acupuncturist, and faith healer you can imagine. By the time I was twenty-one I was clinically depressed because of my pain and contemplating suicide, which I felt at the time would be my only relief.

Then I found your second book Healing Back Pain. Two weeks later I was completely pain free and twenty years later I am still pain free. I am also a much healthier person in general than I have ever been thanks to what I learned from your book. As far as I’m concerned you are a genius and you saved my life. Those that have never suffered the pain I suffered and realized the miracle of your treatment will not understand what a treasure you are for humanity, but I know. When you said, “Don’t listen to your doctor, do the things you love and don’t be afraid of pain” it was as if a divine light went off in my head. I felt that finally there was a doctor that knew what he was talking about and wasn’t just trying to sell me drugs and surgery. Your concepts of TMS saved my life and as a result I was able to save another person’s life.

A friend of mine was randomly complaining about her constant back pain that had been plaguing her for some time. Her doctor told her the same hogwash they told me; slipped discs and jargon. I told her my story and explained to her your theories of TMS. She accepted them and a week later she was pain free. That’s all it took to help someone else! The truths you discovered are radiating out into the world and saving people from unnecessary suffering. Whether you are ever acknowledged by the half wits in the medical community or not, you are a saint in the hearts of thousands, and someday millions, of people throughout the world. You will go down in history as a true healer and that legacy is well deserved.

Thank you Dr. Sarno. Thank you for being brave and putting the health of your patients above the money you might have made selling drugs and surgery.

Thank you. I am forever in debt to you.