For over 20 years, chronic back pain has dogged me, sitting has been a nightmare, and exercise has been severely limited. But, thanks to you and your books, all that has changed.

Recently, I retired from teaching and moved with my husband to a foreign country. Shortly after our arrival, my pain escalated to the point that I could barely walk. I tried cortisone shots and chiropractic, even though they had never helped much in the past. They did not help this time either. Fear set in: Would I be an invalid in my mid-fifties—in a foreign country? In desperation, I searched the internet and found your books. I downloaded The Mindbody Prescription and The Divided Mind onto my Kindle and began to read, re-read, and devoted myself to therapeutic journaling—sometimes up to two or three hours a day. Because I had no access to English-speaking psychotherapists, I was on my own with only your books, the success stories written by your patients, the TMS wiki site, and my husband’s support. Finally, after two months of persistent study and journaling, the pain was 95% gone.

As a young woman, I had been diagnosed with anorexia nervosa. At that time (1978), I found life-saving help in a new book by psychoanalyst Hilda Bruch who explained how perfectionism and goodism were integral aspects of the illness. I accepted the psychosomatic diagnosis and got better with the help of psychotherapy. When I regained my weight, I left therapy feeling quite proud of my ability to overcome this serious illness. But soon I began to develop a string of other symptoms: interstitial cystitis, skin problems, IBS, odd aches and pains, and finally— out of nowhere—crippling low-back pain. My doctors and I were utterly blind to the connection between these symptoms and the earlier eating disorder. Now I see this series of unexplained illnesses as nothing more than the “symptom imperative” at work. Your books helped me see this pattern and finally uncover the long-repressed anger that was fueling the need for all these crippling symptoms.

Today, I walk rigorously up and down hills, swim, and sit as long as I like. I feel stronger, healthier, and more alive than ever before in my adult life. It is liberating, to say the least. I owe this freedom to you. Thank you, Dr. Sarno!

I can’t thank you enough – you have changed my life. I put my back “out” about six years ago and was laid up for about 9 months until a friend recommended your book “Healing Back Pain” and I read a short write-up about your work in “Time” magazine. It made perfect sense to me, so I ordered the “Mindbody Prescription” and did what your patient recommended – I started writing everything down that I could possibly be angry or upset about. Well, at the time I thought that I was pretty in touch with my feelings because I had been in Primal Therapy since 1980. But I just started writing anyway and ended up with 2 full pages – LOL!! What came out was that I had been trying to be the good wife to my husband and was completely unaware of what I wanted. So, within two days I was out of bed (scared out of my mind, of course, thinking I’d end up in a wheelchair) and haven’t looked back!! I have been pain free since then!! And I had it bad – sciatica pain down my right leg and one of my little toes was completely numb. All gone!!! But the really cool thing aside from the back pain is that I have been using your method for everything now – if I feel like I’m getting sick, I either write down or just think about what it is that I’m not looking at. And then I don’t have to get sick. It’s incredible!!

All the best to you- enjoy your retirement!! 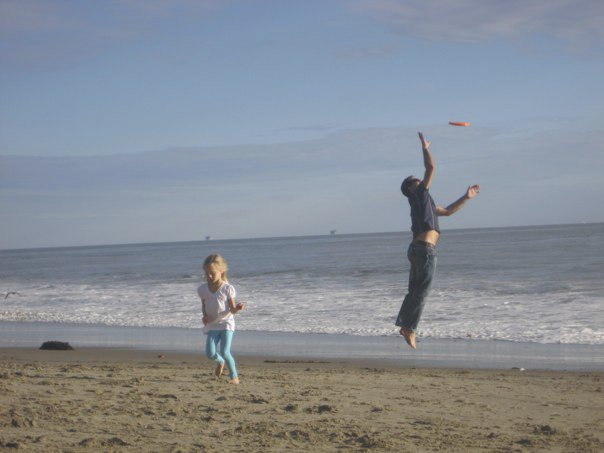 I am so happy to be writing this message to you. I suffered greatly from burning pain in my arms and hands for nearly a year. I was told that the pain was caused by “RSI” and that I should limit the amount of time I spent using a computer and playing guitar. I was very depressed and desperate about my situation. I own my own business and have to support my family and there was no way I could stop working. I also love music and was distraught that I could no longer play guitar. All of this ended when I came upon your book, The Mindbody Prescription. I read the book in 1-1/2 days and then cried for 2 days. The pain was 50% better. I knew right away that your ideas were correct and that I had my life back! Even though the pain was not entirely gone, I knew that typing and playing guitar were not causing the pain and immediately resumed these activities. It took another 4 months of writing, visualization, and positive self-talk to become pain free and have had occasional bouts of pain in other parts of my body which I now know to be the “The Symptom Imperative”. I have to re-focus on the underlying psychological reasons for the pain and eventually the pain disappears.

I am so grateful to you and your dedication to understanding TMS and helping people get better. THANK YOU!!!!