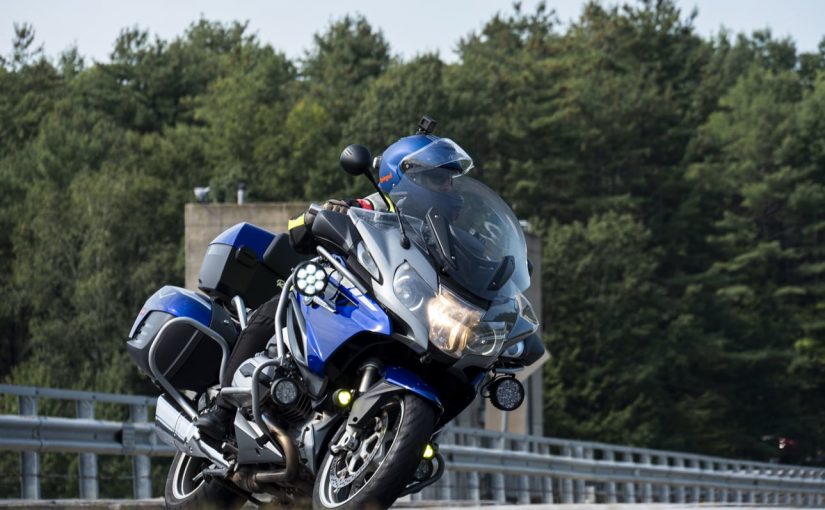 I am writing this letter in the sincerest gratitude for your books and what reading them has done for me. My story is a familiar one: Three years ago, facing stressful full time work, graduate school at night at NYU, and a pending divorce, I began having unrelenting back pain. My back muscles were extremely tight, and the pain was chronic. Every day, the first thing I would feel in the morning and the last thing I would feel at night was burning pain in my back. I began to live my life in fear and depression, not sure why my body was failing me on top of all the other stresses that were going on at the time. I felt like a crippled old man, even though I was just 30 years old.

Once I graduated with my MBA in 2005, I decided to get to the bottom of the pain once and for all. I went to doctors who gave me ineffective pills and patches, each reading an MRI of my back with wildly different opinions as to what was “wrong” with me. I went to physical therapists who told me I had an arthritic back, and that I should stay in bed for 20 hours a day – despite the fact that I am an intermediate student of the Martial Arts and avid motorcyclist! I went to psychologists who told me that whatever was transpiring in my head had nothing to do with my body. I tried acupuncture, massage, water therapy, and more. All had temporary, if any, positive effects. A year had gone by, and I was in worse pain than ever!

Finally, I came upon your books. Despite how obvious it seemed to me all along, it was such a vindication to read that the mind and body are completely interrelated medically, a fact that is at the core of the Martial Arts I am studying. I read your books with much interest and decided to stop looking outside for relief. With nothing to lose, it was time to turn inward.

First, I ceased any physical activity I was performing for the sole purpose of healing my back. The idea was to stop the desperate shotgun approach, and to focus with laser accuracy solely on my mind. Next, using the meditation techniques I learned in martial arts, I dedicated 30 minutes per day to sitting quietly and clearing my mind while paying strict attention to my breathing. With the breathing calm, the mind immediately followed suit, and soon I could just listen. I realized just how much pent up frustration and anger I had within me, and I began to think deeply about those issues. It was extremely difficult to get to the core of it all. Like anything worthwhile, it took perseverance over a long period of time! Finally, after about 4 months of diligent daily practice, I began to notice a change for the better. The endless days of severe pain were giving way to moderate burning, and then to total relief for 1-2 days of each week. Encouraged, I kept on the same path and soon, relief became the rule instead of the exception.

It should be noted that there were setbacks – not every day was better than the previous one. Some days, it felt like I was getting nowhere. And it wasn’t easy to choose between horrific physical pain or brooding for hours over depressing issues, either. But I just kept on with it no matter what, confident that this was right for me.

People who witnessed my progress, physically and mentally, were dubious that all of this could be accomplished without exercise and medications, as if the meditation was somehow easy work. Far from it! But the results speak for themselves. The eventual success of this system proves beyond any shadow of doubt that the mind and the body are one, and any attempt to separate the effects of one on the other is misguided at best. Importantly, it also proves that we have the capacity to heal ourselves of debilitating chronic pain, if we are willing to go through the effort to do so.

Today, I am finally living pain-free, and I have you to thank for it, Dr. Sarno. Thank you from the bottom of my heart for what you advocate and what you’ve written!