Around this time last year, I went through 6 months of the darkest days of my life. I suffered from lower left back pain that refused to go away. After trying every recommendation and every doctor, I was basically out of options. I quit my job, cut out most of my friends and spent most of my days laying with my back flat on the floor next to my dog. At that point, I had tried an orthopedic, acupuncturists, massage therapists and a neurosurgeon while also taking an X-Ray and MRI along the way. I would estimate that I spent around $5,000 on all of this. This does not include the amount of money that I could have been making if I were going to work every day. After all of this, I felt just as bad (if not worse) than I did when my back originally began bothering me.

Suddenly after leaving a massage therapy appointment on a beautiful July summer morning, a friends grandfather called me. I was told “You are going to think I am crazy, but you should consider reading this book.” I was desperate and happy to try anything at that point. About 3 hours later, I would guess at around 2:00 I picked up “Healing Back Pain” at the library. By the time I had dinner that same day, I would say I was at about a 75% recovery. Within about 5 days I was back at 100%. It was literally a miracle.

I have friends and family who I try to convince to read the book because I feel strongly that they are suffering from TMS. It is amazing how they refuse to accept or believe it. Dr. Sarno mentions these people in his book saying that many people will not buy into his theory. I am so thankful that I did.

It is hard to think about those 6 months and consider how I basically resorted my life to nothing. No work, no social life and no exercise. However, after reading some of these stories I consider myself grateful that I only suffered for 6 months. Many of these people suffered for decades.

You are a genius, Dr. Sarno and I plan to watch your documentary this week. I am going to do everything I can to spread your theory and help cure people who suffer from TMS.

Editor’s note: I followed up to ask for a photo, and Jack replied with the following:

This is a response from your previous email.

While suffering from TMS, I was unable to even think about exercising. Then I picked up Dr. Sarno’s book. Within several days I was cured from my chronic back pain. At this point, I had not worked out for about a full year. This photo was taken only 3 months after I picked up “Healing Back Pain” and was cured from TMS. I was in the best shape of my life. Thank you Dr Sarno for giving me the chance to exercise and get in the “best shape of my life!” 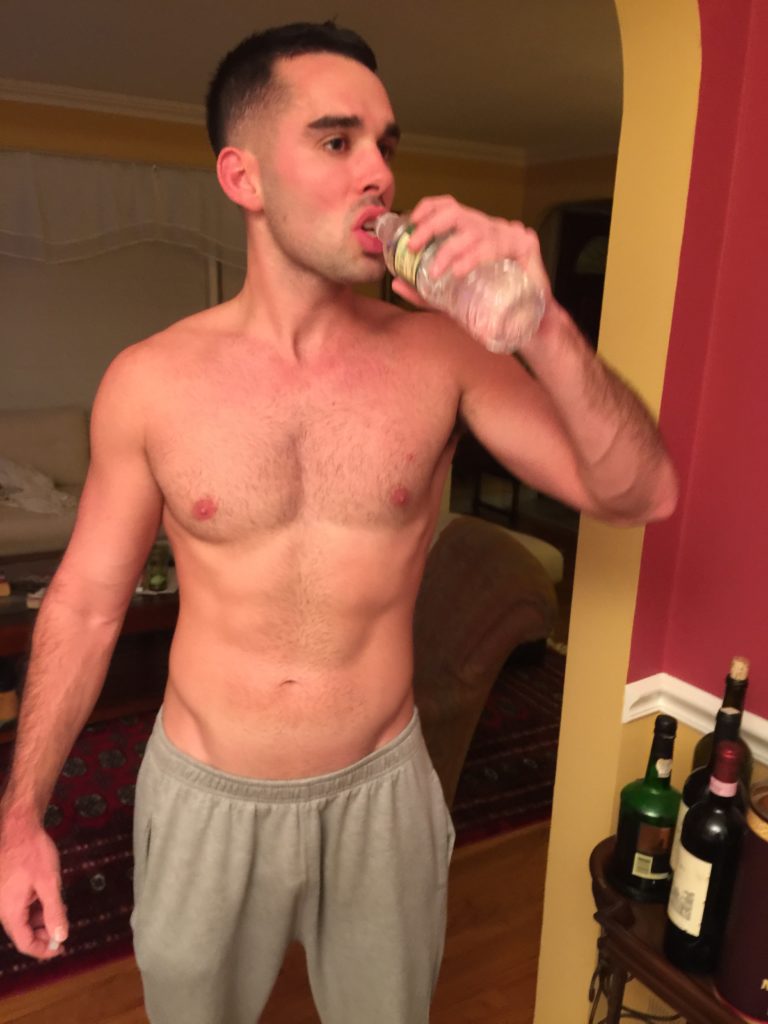