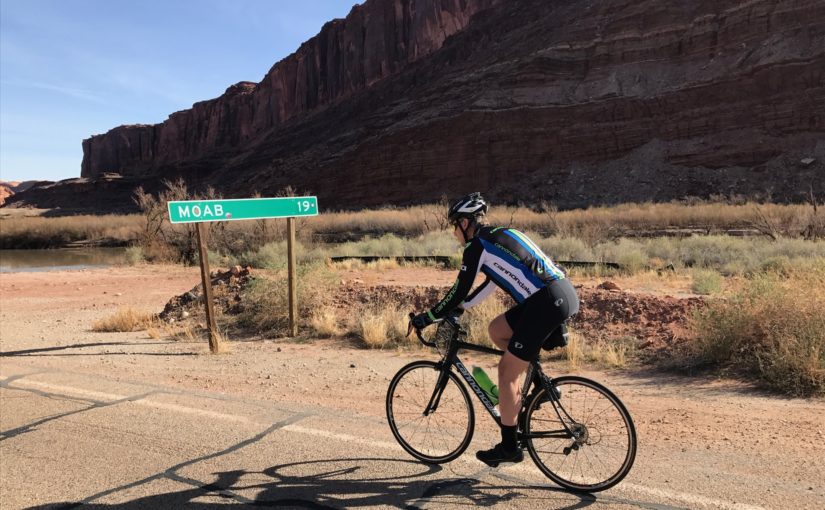 Dr Sarno changed my life in so many ways. When I first discovered “Healing Back pain” I was a 27 year old wreck. I had always been super fit and healthy but after getting married at 22 and starting a pressure packed job I soon began having significant back pain. The doctors told me I had degenerative disk disease, and thatI needed to stop physical activity and to be on strong meds. An idiot Chiropractor told me I had a 70 year old spine. My life became a mess, my marriage was difficult and I was sinking fast. I found Dr Sarno, saw myself on every page of his books and went to see him in NY.  Dr Sarno told me I was completely normal and healthy. I told him if the other diagnoses and he said “That’s nonsense.”  My life began to change right then and there.

Over the years TMS has hit me in other places like my feet, my upper back, and my knees. I’ve always fought it off (sometimes by re-reading Dr. Sarno, Steve Ozanich and others and reminding myself of the basics of how to manage this disorder. I live a physically active life now.

I rode my road bike over 4,000 miles last year, I’ve hiked all over the Rockies and have tried to live life to its fullest. I’m 58 now and I can’t imagine how I would have ended up if I would have only believed my Doctors. I really don’t think I’d even still be around.